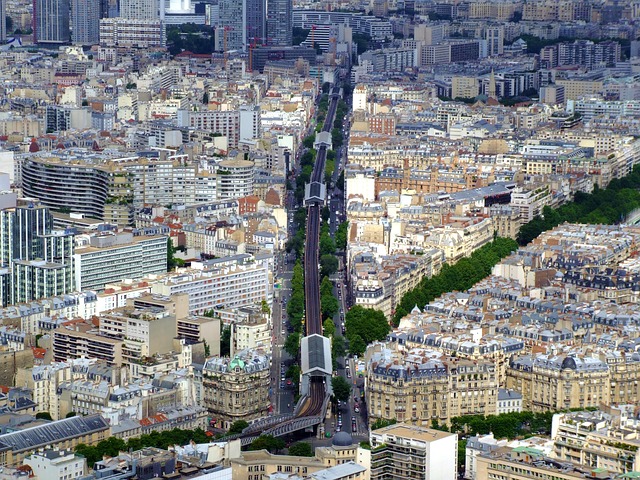 Urban Sprawl Over the Agricultural Land

Land use pressures are particularly mounting on the edges of the urban areas; much of the land resources and capital lies in private hands. This puts a heavy responsibility on public bodies to maintain the balance between urban development and conservation needs.

Urban planners do not seem to realize that class I and class II agricultural soils are a scarce and particularly non-renewable resource. Thus, the structure plan for Lahore (1979) directs its growth over the best agricultural land. Similarly, Punjab, Sindh and Peshawar vale settlements are intruding on the conspicuously best agricultural lands because they are level and easy to develop.

Traffic congestion is a common problem in these towns.

In some cities like Iraq and Syria, water is abundant and modern water system exists; while in others water seems to be one of the most crucial problems of development. Some individual houses do not receive water for a week or more. No water system plant has yet been developed so that water resources remain inadequate and subject to infiltration from polluted ground water and surface runoff. Treatment by hand operated gas chlorinators provide inadequate protection against contamination.

Urbanization is closely related to housing problems since the population movements. In private sector, the rural migrants rapidly constructing one-room houses without amenities, which quickly deteriorate into dilapidated unhealthy slums.

The high land prices made it difficult for many of the new urban dwellers to find even the most modest housing facilities, which ultimately force them to live in almost subhuman condition, with lack of piped water and sewerage and inadequate transport link. Labour get job, which does not provide enough money to pay for even low standard housing.

The high rate of land-price in the cities of developing countries does not yet express the role of land factor in urban growth. As a result of high land-prices in big cities, rapid population growth is concentrated in the regions outside the big cities. There the rate of land-price is constantly multiplying.

The continuous and high rate of increase in the land prices has many effects. Firstly, the increasing cost of land results in high cost of houses. This puts a strain on the low-income people, forcing them to acquire land for housing far away from the city. High land price

Without safe drinking water cholera and typhoid fever were common

Limited water, wooden structures, and the use of candles led to many major urban fires.