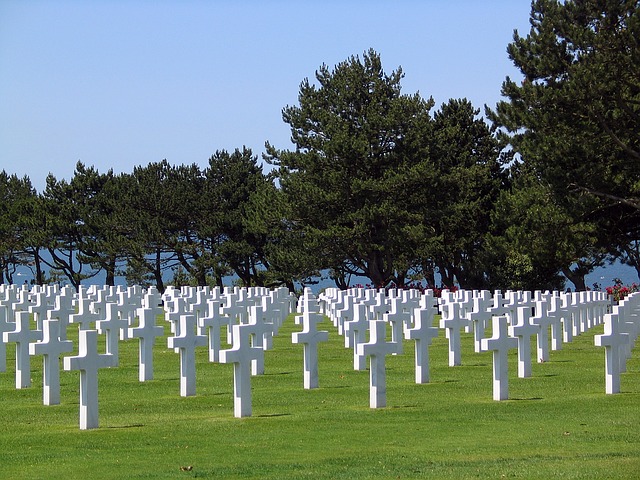 It is the distribution or division of land (in town planning) into particular zones based upon some criteria or principles.

The principles of zoning include the following elements which are given importance while zoning an area.

The usual pattern of zones is in the form of concentric bands. The central area of town is followed by developed area, green area & undeveloped area.

The growth of buildings spreads from a center in all directions is called concentric growth. These types of buildings usually form a ring and consists of residential buildings surrounded by commercial areas. This type of growth is natural and totally unplanned. When the population goes on increase, the concentric circles are again surrounded by people - these areas are called the suburbs of the city.

While zoning and planning new towns, the planner must keep in mind the convenience of existing towns. Zoning should be done in such a way so as not to disturb the ecosystem of the already existing towns.

The principles of zoning may be rigidly enforced.but at the same time, care should be taken to observe flexibility in working out the details for zoning. The zoning of an area should be as such so as to provide maximum comfort and convenience to people. Zoning should also be done in such a way that in future new towns can be made and there is room for expansion of the zone.