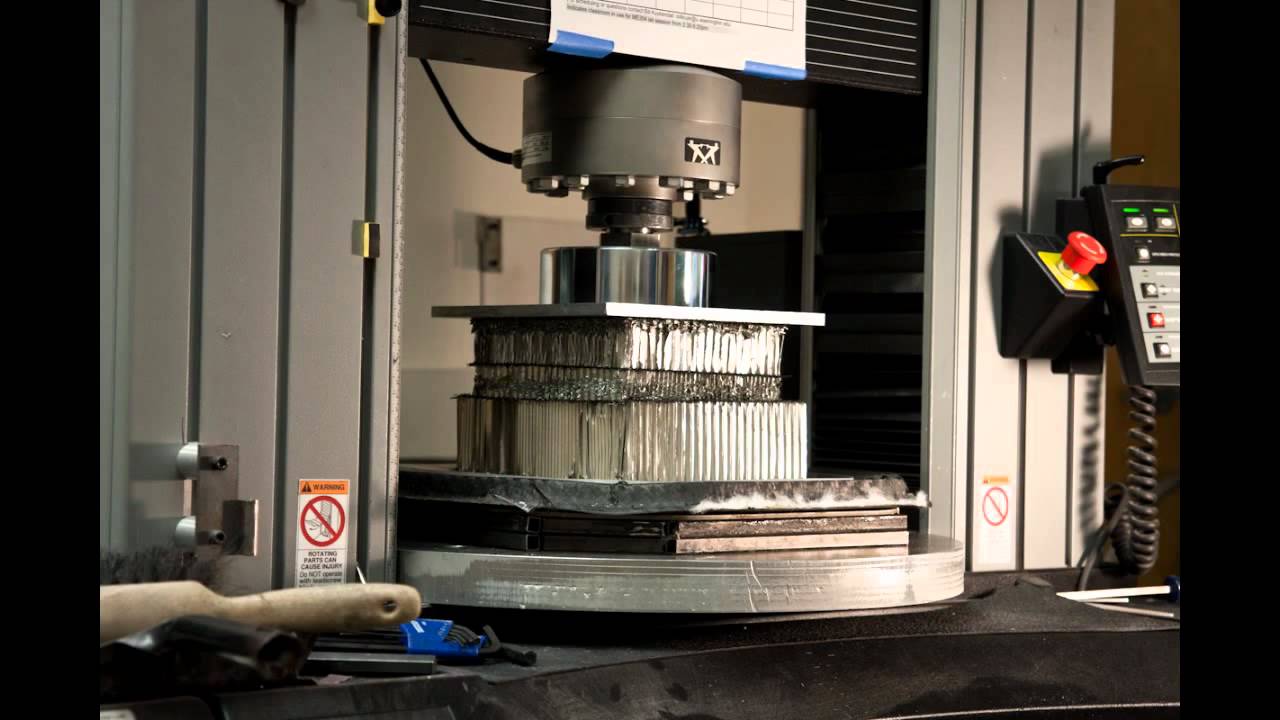 The quasi-static cyclic tests can be used to conduct both basic and proof tests. In quasi-static tests, loads and/ or displacements are applied at slow rates.

Normally, such types of tests are carried out to study structural performance of structures and structural members such as the rate of propagation of cracks, hierarchy of collapse and associated levels of damage, etc. A typical setup for quasi- static testing installed at the National Building Institute in Ljubljana, Slovenia is shown in Figure 1.

The slow loading rate during the test has the advantage of providing an insight regarding the behavior of a structure/structural member in the post-yielding regime. However, the associated disadvantage is that the effects of acceleration-dependent inertial forces and velocity-dependent damping forces are eliminated, which can be significant for some structural types.

Similarly, by using the jacks and actuators the external actions are 'lumped' on the structure. These actions try to simulate the inertial forces that are developed due to mass on the structure. Consequently, the technique is not useful for structures possessing distributed mass such as hydraulic structures. However, many structures can be adequately modeled with lumped masses in a discretised manner and therefore are not affected by this restriction.