An earthquake is a sudden slipping or movement of a portion of the Earth's crust or plates, caused by a sudden release of stresses. Earthquake epicenters are usually less than 25 miles below the Earth's surface and are accompanied and followed by a series of vibrations.

The earth has four major layers: The inner core, outer core, mantle and crust. The crust and the top of the mantle make up a thin layer on the surface of earth. But this layer is not a single cover, it is made up of many pieces like jigsaw covering the surface of the earth. These keep slowly moving around each other, slidepast one another and bump into each other. These puzzle pieces are called tectonic plates, and the edges of the plates are called the plate boundaries. The plate boundaries are made up of many faults, and most of the earthquakes around the world occur on these faults. Since the edges of the plates are rough, they get stuck while the rest of the plate keeps moving. Finally, when the plate has moved far enough, the edges unstick on one of the faults and there is an earthquake.

How are earthquakes recorded

Earthquakes are recorded by instrument called seismographs. The recording they made, is called a seismogram. The seismo gram consists of two parts, a base and a weight, to held it firmly in the ground. When an earthquake causes the ground to shake, the base of the seismograph shakes too, but the hanging weight does not. Instead the spring or string that it is hanging from absorbs all the movement. Thus the difference between the moving and immovable part is recorded.

How are earthquakes measured??

Purpose and background of earthquake engineering

The main objective of this volume is to illustrate to students of structural and architectural engineering the problems and solutions in attaining efficient earthquake-resistant structures and facilities. To achieve this objective, after a brief discussion of the general goals in seismic-resistant design and construction of structures and facilities, the different sources of damage that can be triggered by an earthquake are discussed and illustrated.

Emphasis is placed on the discussion and illustration of damage induced by vibration on timber, masonry, concrete and steel structures. The importance of a comprehensive approach to the problem of earthquake resistant construction is emphasized next and the need for placing more emphasis on conceptual design is discussed by offering guidelines for and illustrations of efficient seismic-resistant design. The need for research in earthquake-resistant design and construction is briefly discussed and examples of integrated experimental and analytical investigations in the development of modern seismic-resistant design are also shown.

What earthquake engineer should study / know

Steven L. Kramer. Geotechnical Earthquake Engineering. Prentice Hall, 1996. ISBN: 0133749436 Software and Computer tools to be used Many of the problems in this course will require numerical solutions. Matlab, MathCAD or similar softwares and environments will be used for such purpose. Examples of numerical exercises will be spectral analysis using FFT, Response Spectra, and so on. SHAKE will be used for 1-D ground response analysis. 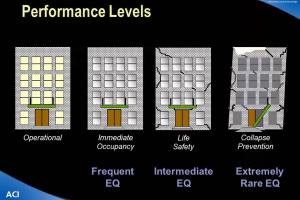 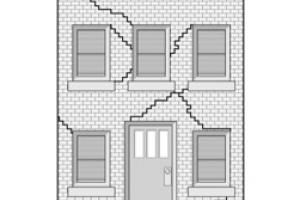 For given direction of earthquake, wall A acts as a shear wall and B acts as flexure wall. If the walls are not tied together wall B overturn (out of plane) and wall A slides (in plane) and collapse occurs. Masonry units should be tied properly. Such type of failure was among the most common, resulting from out-of-plane vibration of the walls. As the wall bends 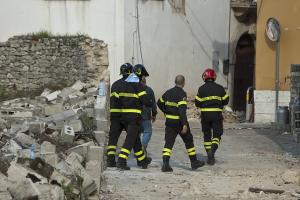 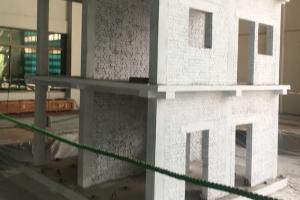 In the absence of a shaking table, some laboratories have developed simple simulators for dynamic testing of structures. One such kind of a facility, named as the shock table, is installed at the University of Roorkee, India and was developed by Keightly. 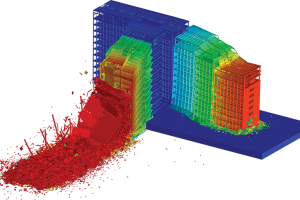 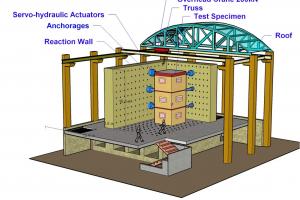 PDT is a substructure technique which includes applying slowly varying forces to a structural model. The motions and deformations observed in the test specimens are used to infer the inertial forces that the model would have been exposed to 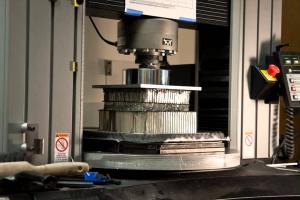 The quasi-static cyclic tests can be used to conduct both basic and proof tests. In quasi-static tests, loads and/ or displacements are applied at slow rates. Normally, such types of tests are carried out to study structural performance of structures and structural 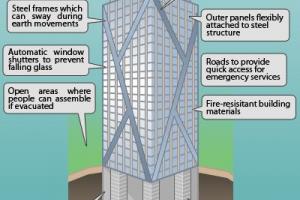 Design of, Reinforced Concrete, Earthquake Engineering
By Haseeb Jamal - May 02, 2017

Earthquake causes shaking of the ground. So a building resting on it will experience motion at its base. From Newton's First Law of Motion, even though the base of the building moves with the ground, the roof has a tendency to stay in its original position. 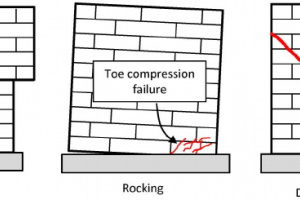 Vibrations caused by earthquakes generate additional loading. Shear stresses develop which cause damage to structural elements. Since masonry, which can be stressed relatively high in compression, is weak in resisting bending and shear. 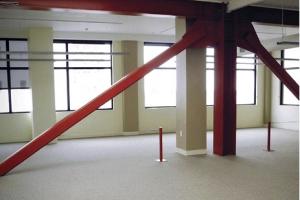 Seismic retrofitting is the modification of existing structures to make them more resistant to seismic activity, ground motion, or soil failure due to earthquakes. With better understanding of seismic demand on structures. 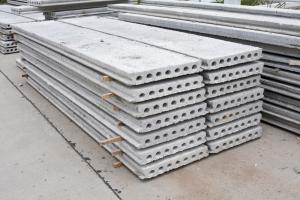 Based on experience in past earthquakes in Eastern European and in Central Asian countries where these systems have been widely used, it can be concluded that their seismic performance has been fairly satisfactory. when it comes to earthquake performance, the 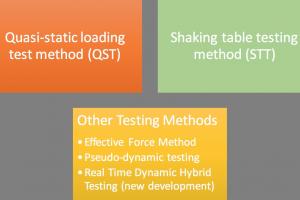 A test specimen is subjected to slowly changing prescribed forces or deformations by means of hydraulic actuators. Inertial forces within the structures are not considered in this method. Purpose is to observe the material behavior of structural elements,