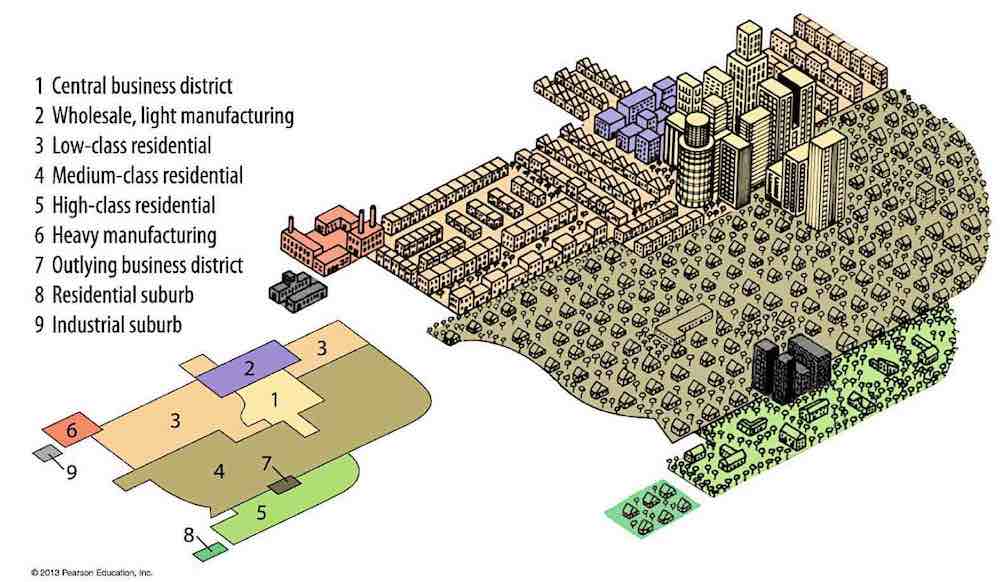 Reason for the Model