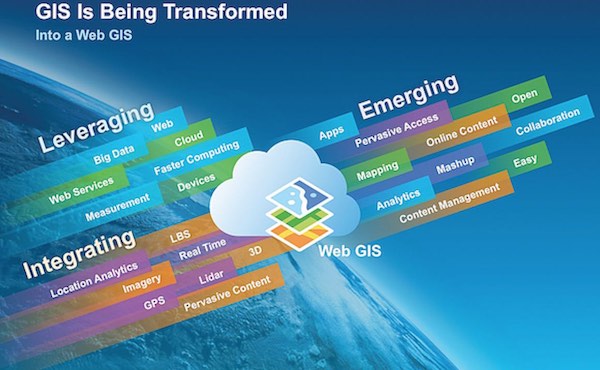 Types of Features which can be Mapped in GIS

There are three types of Feature which can be mapped:

A Point Feature is a single GPS coordinate position which is identified with a specific Object.

A Line Feature is a collection of GPS positions which are identified with the same Object and linked together to form a line.

An Area Feature is very similar to a Line Feature, except that the ends of the line are tied to each other to form a closed area.

Categories of descriptions for a Feature are known as Attributes of that feature.

The following table illustrates the relationship between Features, Attributes and Values:

By collecting the same type of data for each house which is mapped, a database is created.

Exporting to a GIS System: