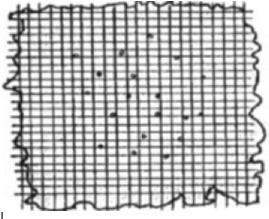 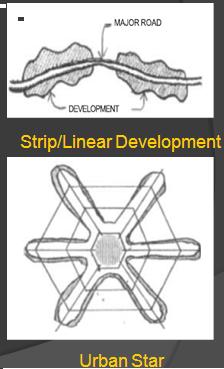 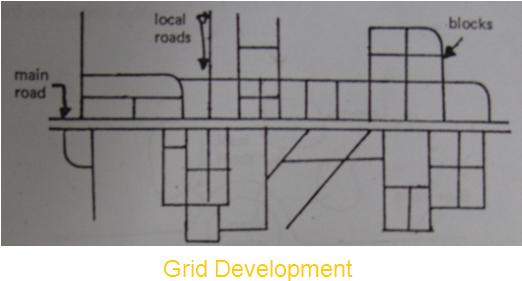 Usually with two corridors of intense development crossing the center; usually found in small cities rather than in large

Radiocentric form with open spaces between the outreaching corridors of development

A city built around an open space:

Usually the result of natural topography which restricts growth; may also be a transportation spine.

A linear span with connecting arms.

A vast urban area with little or no articulation.

A sheet accented by one or more central clusters and several subclusters.

A series of nearly equal sized cities in close proximity

Constellation of cities around a main cluster

What is Zoning in Urban Town Planning
Urban Problems and Challenges