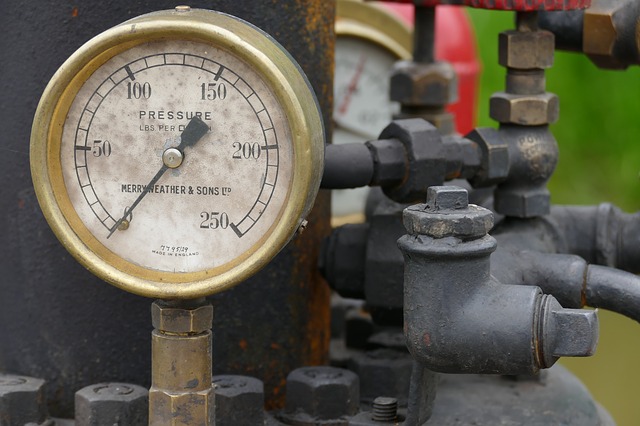 Comparison of Coarse-Grained and Fine-Grained Soils for Engineering Use