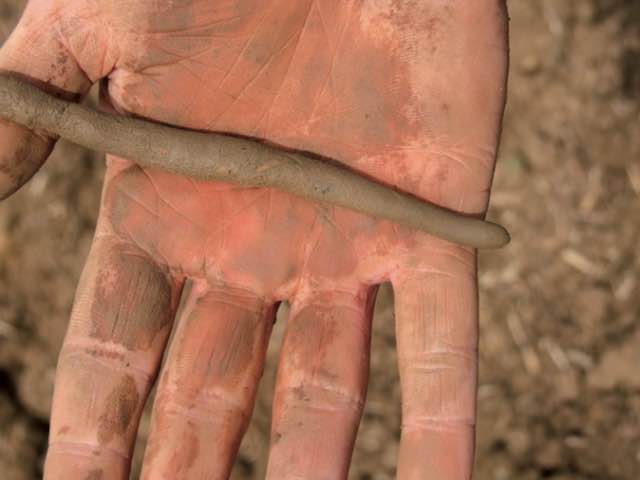 This testing method is used as an integral part of several engineering classifications systems to characterize the fine‑grained fractions of soils and to specify the fine‑grained fraction of construction materials. The liquid limit, plastic limit and plasticity index of soils are also used extensively, either individually or together, with other soil properties to correlate with engineering behavior such as compressibility, permeability, compactibility, shrink‑swell and shear strength.

This test method covers the determination of the liquid limit, plastic limit and plasticity index of soils. The liquid and plastic limits of soils are often referred the as the Atterberg limits. 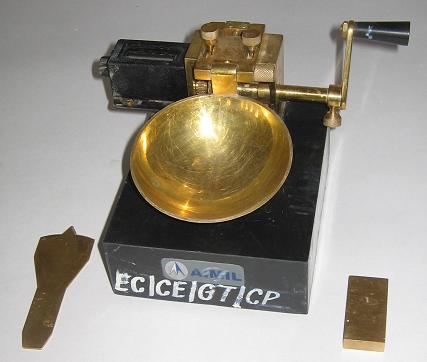 Plot the relationship between the water content, w, and the corresponding number of drops, N, of the cup on a semi‑logarithmic graph with water content as the ordinates and arithmetical scale, and the number of drops on the abscissas on a logarithmic scale. Draw the best fit straight line through the five or more plotted points. Take the water content corresponding to the intersection of the line with the 25 drop abscissa as the liquid limit, LL, of the soil.

Procedure for Determination of the Plastic Limit

Note:  Repeat this procedure three times to compute an average plastic limit for the sample.

Calculate the plasticity index as follows: PI = LL ‑ PL where: