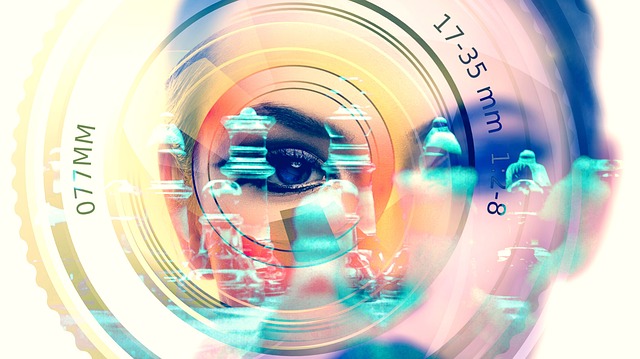 Photogrammetry may be divided into two classes.

There are two ways of taking aerial photographs.

Verticals are taken with the axis of the camera pointing vertically downward. These photographs can produce more accurate maps as the variation n scale over the area is smaller and no area remains hidden. However the details in photograph can not be easily identified as the view offered is unfamiliar to eyes. Oblique are produced by giving a camera a tilt up to 30 to the forward dir. Oblique photographs are further classified as

When the image of the horizon is inclined on the picture.

When the horizon is not seen and the camera tilted in axis of 30. They provided information of the enemy territory without crossing the border. Features can be easily recognized as these provide views familiar to the eyes. However some such as buildings, hills etc. the scale variation is large and therefore preparation of maps become more laborious and expensive. With multiple lens camera one vertical and up to six oblique can be taken at one expose. Vertical photographs are the principal mode of photogrammetry work oblique are seldom use for mapping or measure application but are advantageous in interpretive work and for reconnaissance.

The terminology used in air photograph geometry is explained with reference to the given figure.

Rays form ptc on the ground pass through ‘o’ called as perspective centre.

The vertical through the optical centre of the camera lens intersects at ground and picture plane at V and v respectively termed as the gourd and photograph plumb point.

The principal point ‘p’ in the photograph is located by the intersection of lines joining the fiducially marks.

The bisector of the angle b/t the line joining the plumb point and the principal points interned the ground and picture plane at point ‘I” and ‘I’ rasp called as iso-centre. Point Ii an V and v are called homologous points.

In order to produce an accurate map from aerial photograph it is absolutely necessary to established ground control. It consists in locating the positions of a no of points all over the area to be surveyed with their levels. These control points should be such that they can easily be identified on the photographs.

The practical uses of air photography are unlimited. Some of the application are listed below.