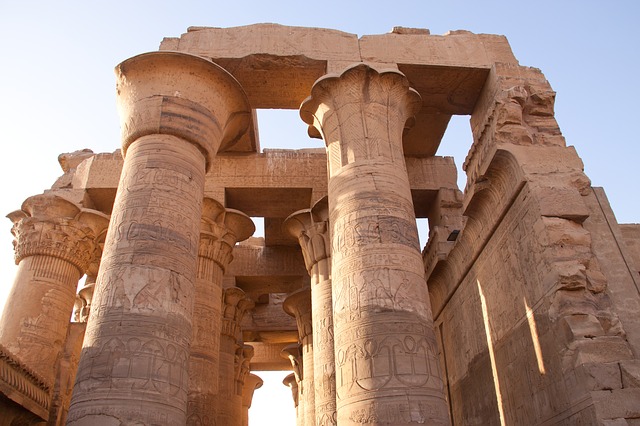 A combination of members connected together in such a way to serve a useful purpose is called structure. 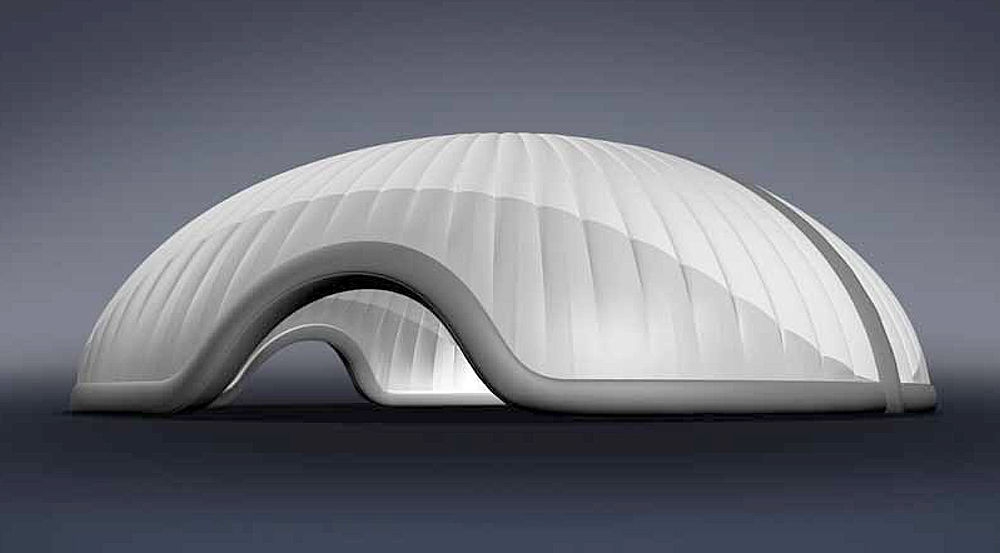 Its is that type of structure in which the members are joined together by rigid joints e.g. welded joints.

A type of structure formed by members in triangular form, the resulting figure is called a truss. In truss joints are pin connected and loads are applied at joints. No shear force & bending moment are produced. Only axial compression and axial tension is to be determined while analyzing a truss.

Those members that are interconnected in such a way so as to constitute a structure are called structural members.

Beam is a flexure member of the structure. It is subjected to transverse loading such as vertical loads, and gravity loads. These loads create shear and bending within the beam.

A compressive member of a structure is called strut.

A network of beam intersecting each other at right angles and subjected to vertical loads is called grid.

Plates are three dimensional flat structural components usually made of metal that are often found in floors and roofs of structures. Slabs are similar to plates except that they are usually made of concrete.