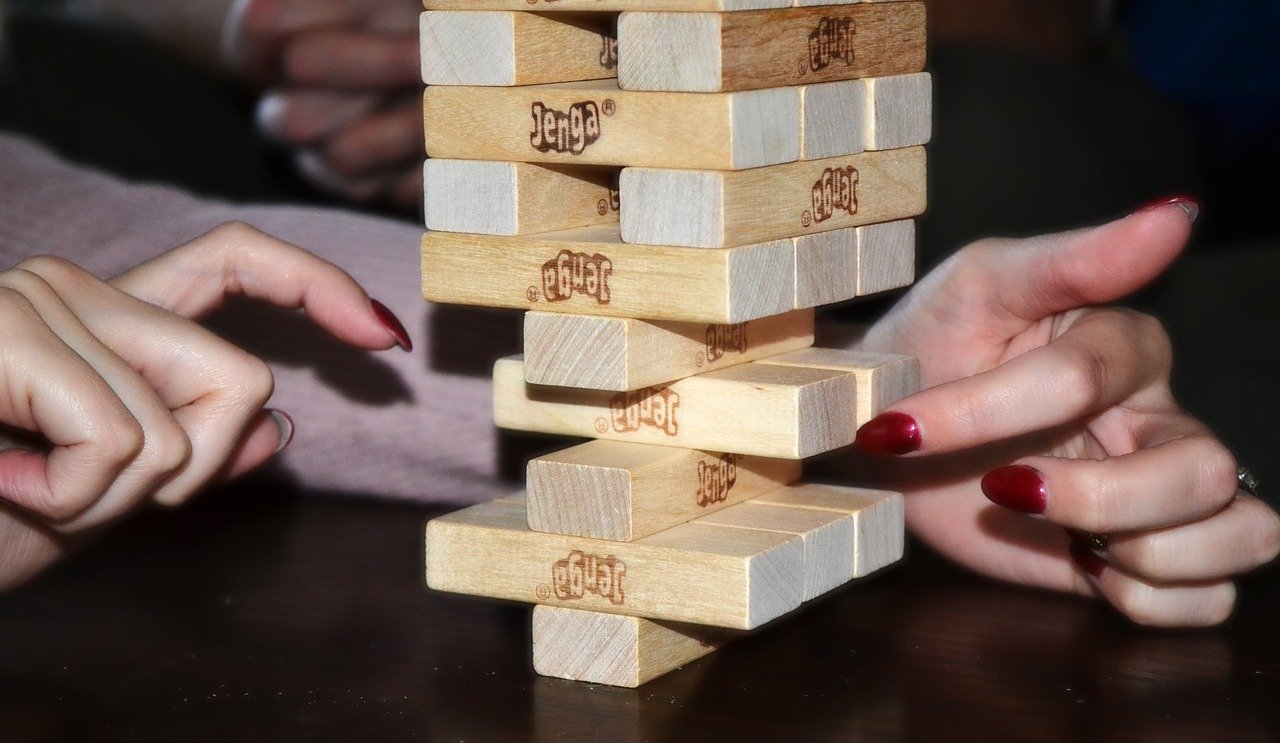 The resistance offered by a structure to undesirable movement like sliding, collapsing and over turning etc is called stability.

A structure which has not sufficient number of reactions to resists the load without moving is called unstable structures.

Externally a truss is said to be stable if

For complete stability the should be both internally and externally stable

A beam is said to be stable if it satisfy the following conditions.

A frame is said to be stable if it satisfy the following condition.