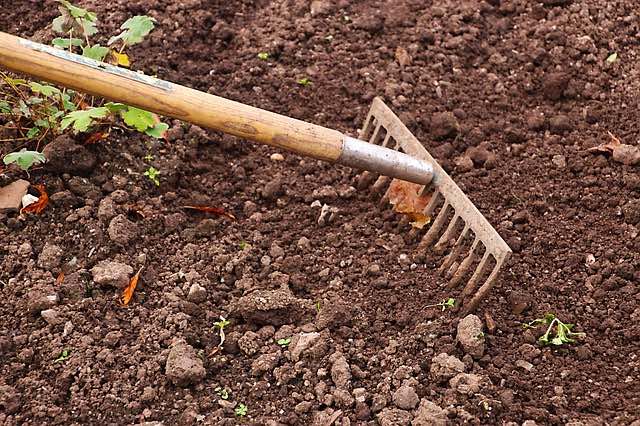 The characteristics of soil particles are important in predicting the sub grade performance of the given soil. As the purpose of the sub grade is to given adequate support to the pavement thus the sub grade should posses’ sufficient stability under the adverse climate and loading conditions.

Consists largely of mineral matter formed by the disintegration or decomposition of rocks, caused by the action of water, ice, frost or temperature changes or by plant and animal life. Some soils near surface may contain humus organic acid resulting from the decay of vegetation.

In a road there is wide variation in soil type along the road (compared to buildings). Broad classification rather then bearing at a specific point is taken for finding soil properties.

The grains which soil is composed have been classified by AASHTO as follows.

Shape has importance in terms of strength & toughness for large soil particles.

The surface texture of large soil particles greatly influences their performance in granular soil mixtures and Rough surface results in high coefficient of friction among the particles. As a result, the particles cannot slide over each other and provide resistance to deformation under load. (Freshly crushed rock)

Rough surface of freshly crushed rock is more important than the angular shape in developing strength.