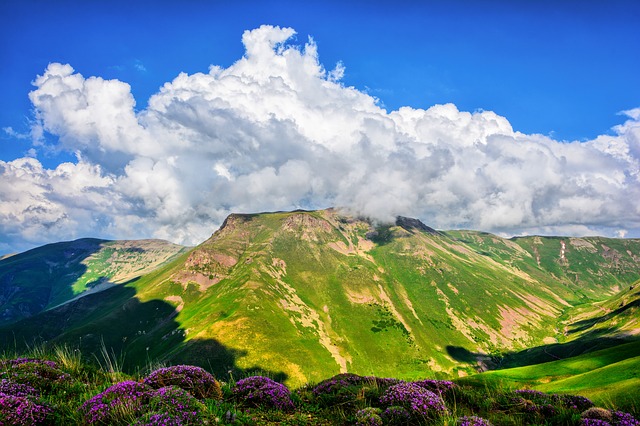 On the basis of method of construction:

The slopes formed due to natural process and exist naturally are called natural slopes. Natural slopes are those that exist in nature and are formed by natural causes. Such slopes exist in hilly areas. The sides of cuttings, the slopes of embankments constructed for roads, railway lines, canals etc and the slopes of earth dams constructed for storing water are examples of man made slopes. The slopes whether natural or artificial may be

The slopes formed by unnatural process. Artificial slopes are formed by humans as per requirements.

On the basis of type of soil:

Types of slopes According to extent:

The type of slope extending infinitely, or up to an extent whose boundaries are not well defined. For this type of slope the soil properties for all identical depths below the surface are same. In the making of natural slopes, their is no contribution from our side.

In recent years soil cement as a facing material for earth fill dams has been found economical where suitable rip-rap is not available near the site. A reasonably firm foundation is preferred so that deformation after placement of soil-cement is not significant; however, no unusual design features need be incorporated into the embankment.