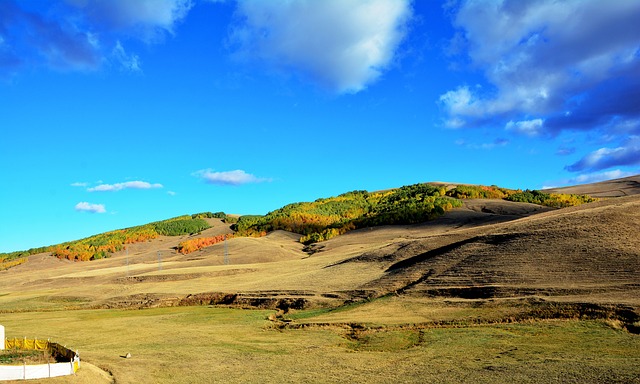 Causes of Failure of Slopes

The important factors that cause instability in a slope and lead to failure are:

The effect of all the forces listed above is to cause movement of soil from high points to low points. The most important of such forces is the component of gravity that acts in the direction of probable motion. The various effects of flowing or seeping water are generally recognized as very important in stability problems, but often these effects have not been properly identified. It is a fact that the seepage occurring within a soil mass causes seepage forces, which have much greater effect than is commonly realized.

Erosion on the surface of a slope may be the cause of the removal of a certain weight of soil, and may thus lead to an increased stability as far as mass movement is concerned. On the other hand, erosion in the form of undercutting at the toe may increase the height of the slope, or decrease the length of the incipient failure surface, thus decreasing the stability.

When there is a lowering of the ground water or of a free water surface adjacent to the slope, for example in a sudden draw-down of the water surface in a reservoir there is a decrease in the buoyancy of the soil which is in effect an increase in the weight. This increase in weight causes increase in the shearing stresses that may or may not be in part counteracted by the increase in shearing strength, depending upon whether or not the soil is able to undergo compression which the load increase tends to cause. If a large mass of soil is saturated and is of low permeability, practically no volume changes will be able to occur except at a slow rate, and in spite of the increase of load the strength increase may be inappreciable.

Shear at constant volume may be accompanied by a decrease in the inter-granular pressure and an increase in the neutral pressure. A failure may be caused by such a condition in which the entire soil mass passes into a state of liquefaction and flows like a liquid. A condition of this type may be developed if the mass of soil is subject to vibration, for example, due to earthquake forces, resulting in failure of slopes.

The various forces that act on slopes are illustrated in the figure below: 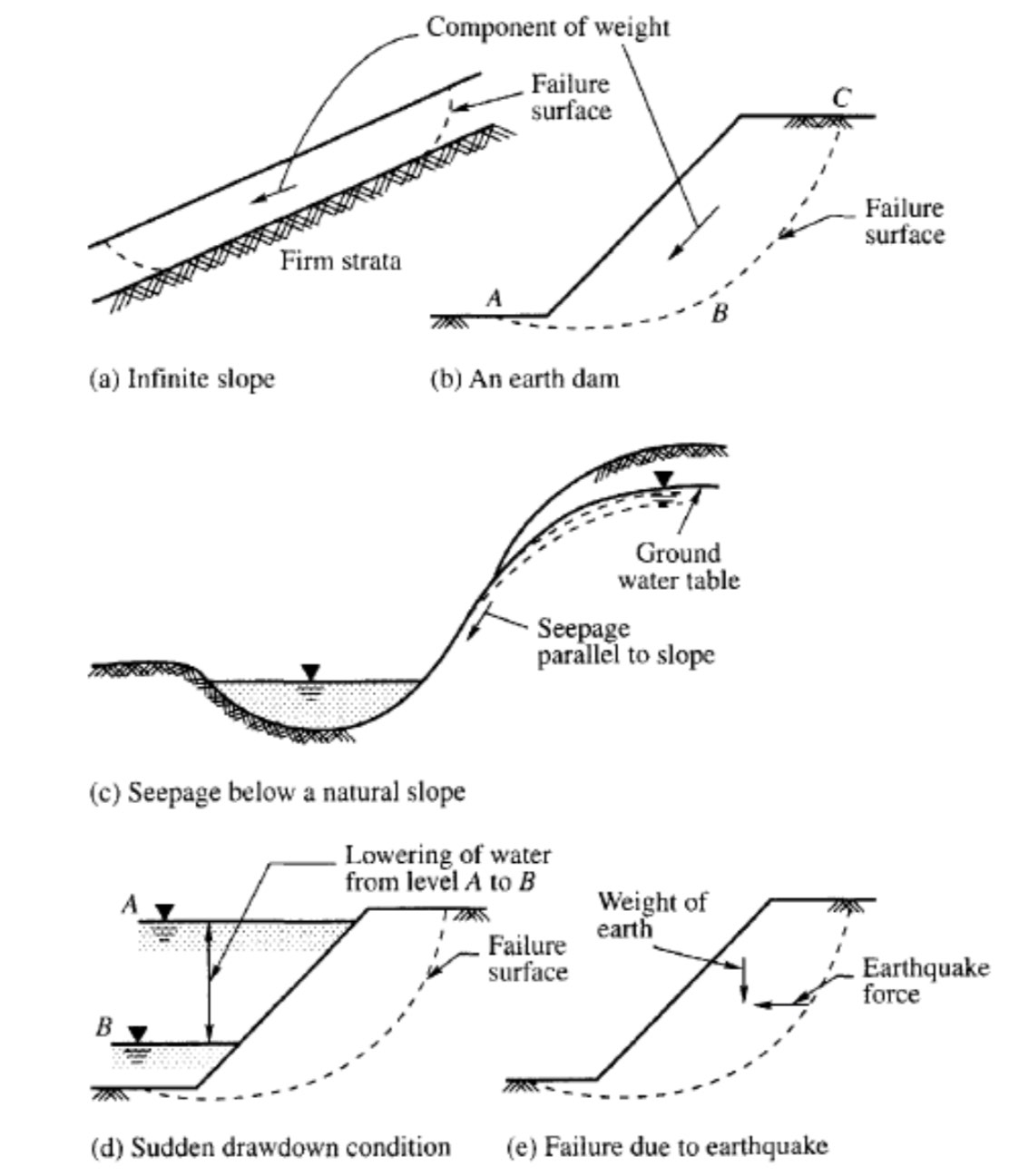 Types of Piles Based on Load Transfer, Installation Methods and Materials
Methods of Pile Installation