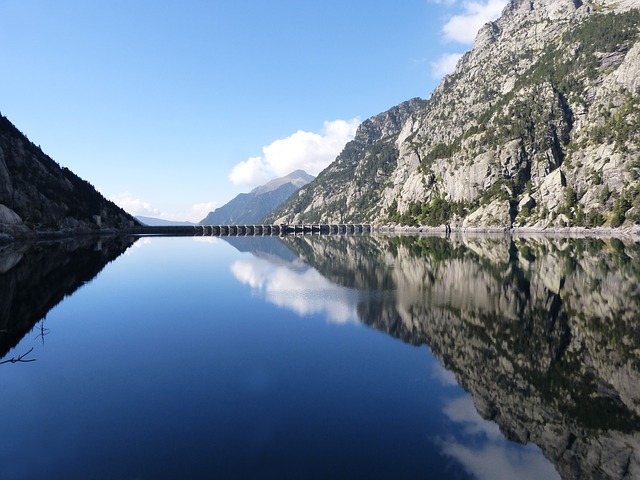 Soil Erosion Before the Dam

Soil Erosion after the Dam

Advantages and Disadvantages of Hydropower Plants