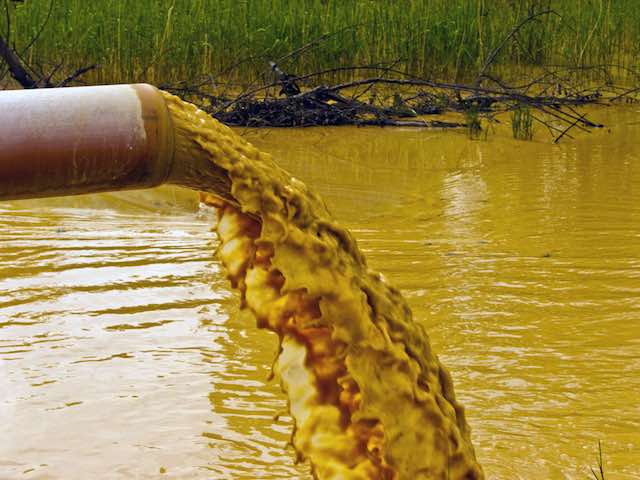 Sewerage characteristics can be divided into three broad categories:

Following are the detailed physical characteristics of Sewage:

Physical Characteristics of Sewage also include aspects like density and specific gravity of the sewage.

Density: Mass per unit volume expressed as g/L or kg/m3; density of domestic wastewater is the same as that of water at same temperature;

where ρw = density of wastewater