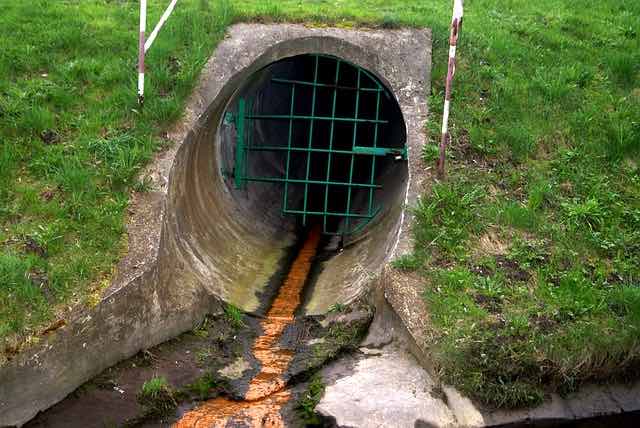 Sewerage characteristics can be divided into three broad categories:

When biodegradable organic matter is released into a water body, microorganisms feed on the wastes, breaking them into simpler organic and inorganic substances. When this decomposition occurs in aerobic environment the process produces non-objectionable, stable end products like CO2, SO4, PO4 and NO3. A simplified form of Aerobic decomposition is

When sufficient O2 is not available Anaerobic decomposition occurs by different microorganisms. They produce end products that can be highly objectionable, including H2S; NH3 and CH4.

The reaction is O.M + Microorganisms

Carbonaceous biochemical oxygen demand or CBOD is a method defined test measured by the depletion of dissolved oxygen by biological organisms in a body of water in which the contribution from nitrogenous bacteria has been suppressed. CBOD is a method defined parameter is widely used as an indication of the pollutant removal from wastewater. It is listed as a conventional pollutant in the U.S. Clean Water Act.

Organic matter of animal or vegetable origin in wastewater is generally a combination of carbon, hydrogen, oxygen, nitrogen and other elements. If the chemical composition of an organic matter is known then the amount of oxygen required to oxidize it to carbon dioxide and water can be calculated using stoichiometry. This amount of oxygen is known as Theoretical Oxygen Demand. If that oxidation is carried out by bacteria then it is BOD, if by chemical process then it is COD. If a combination of both then it is TheoD.