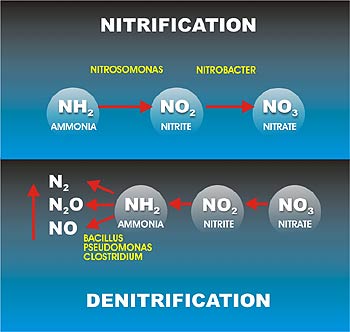 Nitrification along with BOD removal in single‐sludge process can be achieved, consisting of aeration tank, clarifier, and sludge recycle system

Experiment To Find PH Value of Given Water Sample