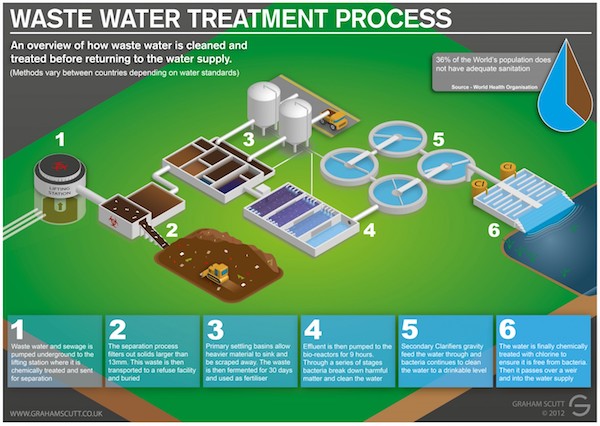 The prehistoric and the Old civilization established themselves near water sources. While the importance of water quantity for drinking purposes was apparent to our ancestors treatment processes was not well known. The methods of Waste Water treatment originally focused on improving the aesthetic and Sight qualities of drinking. Ancient Sanskrit & Ancient Greek writings recommended water treatment methods such as filtering through charcoal, exposing to sunlight, boiling, & straining.

During 1700's filtration was established as an effective means of removing the particles from water and treating it. So the earlier purification process was based on filtering the water to remove the Impurities & appearance of colloidal particles present (EPA 2000).

During the mid to late 1800, scientists gained a greater understanding of the sources & effects of drinking water contaminants, especially those that were not visible to naked eye. In 1800's Louis Pasteur demonstrated the germ theory of disease, which explained how microorganism could transmit disease through media like water. During the late nineteen & twentieth century's concerns regarding drinking water quality continued to focus mostly on disease causing microbes known as pathogenic bacteria in public water supplies.

It was known that turbidity is not only the aesthetic problem, particles in source water such as fecal matter, could harbor pathogens. Therefore, filtration was established as an effecting mean of removing these particles. The clean & reliable water supply requirement was not recognized, until the second half of nineteen century, when the nature of infectious disease was first recognized. The water supply becomes the major source to transmit these diseases. Therefore, proper treatment of water becomes essential. The process of making water suitable for certain use such as domestic, industrial or any other use is called treatment of water.

The degree & type of treatment depends on the source of water & the purpose for which the water is required. Generally the water from surface source is treated conventionally to make it suitable for domestic as well as industrial use. The ground water is generally suitable for drinking purposes but should be treated for industrial use to remove the hardness of water.

It is desirable to treat water for a number of reasons including:

Despite the existence of a multitude of technological processes for production of water for potable or other uses, the general principles of purification are approximately the same. These principles provide the following range of the primary procedures:

The processes & technologies used to remove the contaminants from water & to improve its quality is recognized all over the world. The choice of which treatment to use from a great variety of available processes depends on the characteristics of the water, the type of the water quality problems to be present, & the costs of different treatments. 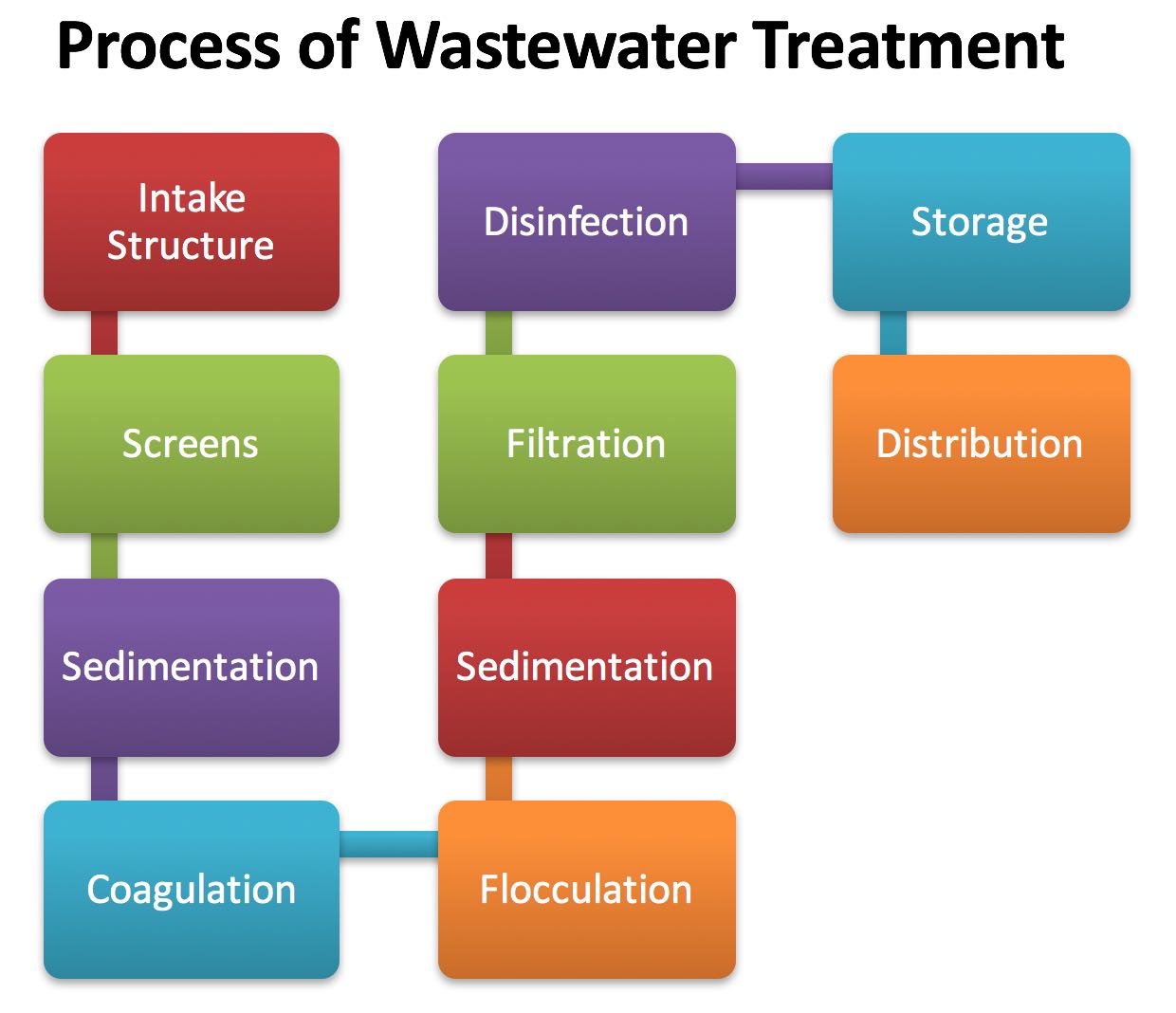