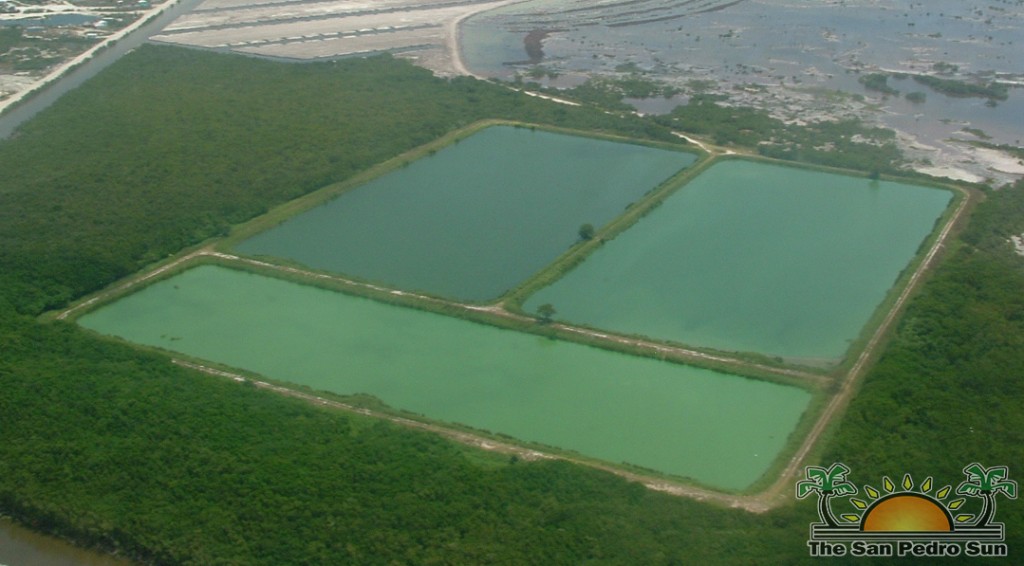 Based upon the range of biological reactions occurring in pounds there are three types of ponds. Aerobic (high-rate) pond in which there is no significant anaerobic or sludge zone. Anaerobic ponds, in which the contribution of any possible aerobic surface layer is small.

Oxidation ponds (so called facultative or aerobic anaerobic pond in which have the whole range of reaction is present. this is predominant type of pond in municipal wn.

These cause odor problems and so they are not usually employed in municipal installations although they have been used in same countries as pre-treatment ponds in order to reduce the total hand area required. Their main use in the treatment of concentrated industrial wastes in isolated places eqquents from anaerobic system require .aerobic treatment before they are discharged to surface waters.

Influent waste organic matter is broken down by bacteria and the resulting CO2 is used by algae to synthesize new algal cells by synthesis.

ponds systems have traditionally been designed on the basis of

***Where insufficient attention has been paid to the loading rate on the first pond in a system comprising several oxidation ponds in series, severe odor problems can occur if that pond becomes anaerobic hence the design of such systems purely on the basis of average aerial BoD5 Loading Or Total detention time is avedeguate the first pond must not be overloaded

These are suspended growth processes and are used mainly for treating the organic sludge removed from wastewater in (primary sedimentation and in final sedimentation following aerobic biological treatment.

Anaerobic ponds and septic tanks are however used for treating wastewater (rather than sludge).

Anaerobic ponds are heavily loaded open ponds usually 2 to 4cm deep as permanent ponds in municipal waste waste treatment or in industrial wastewater treatment. In either case they reduce the organic load applied to a series of facultative or aerobic ponds which are invariably required to further.

Purpose and Methods of Treatment of WasteWater