Type of Failures in Steel Structures: 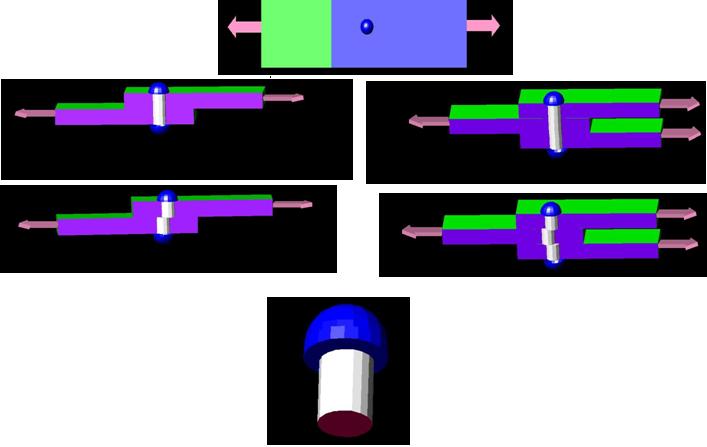 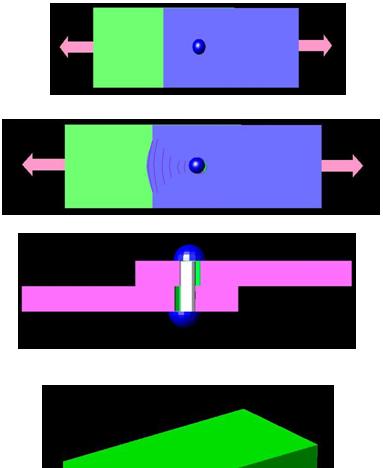 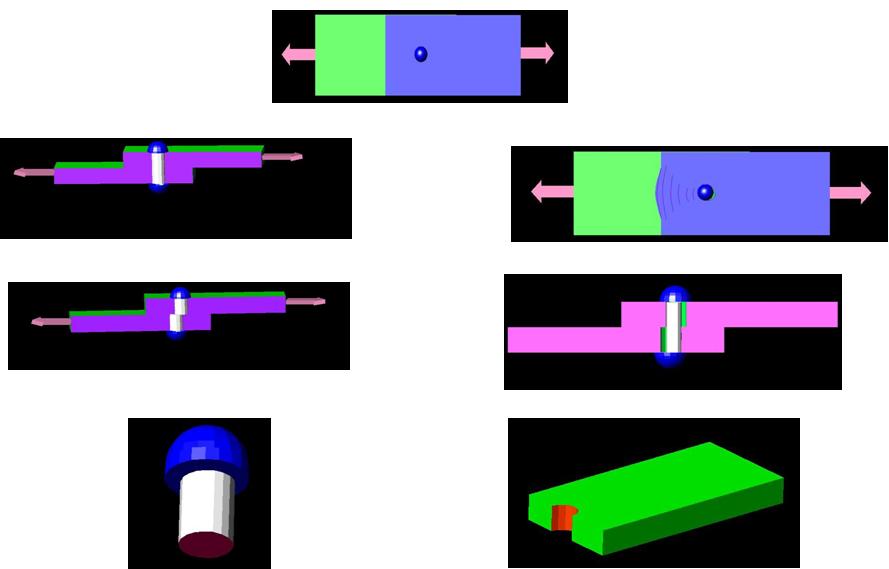 Tearing Failure at edge of Plate 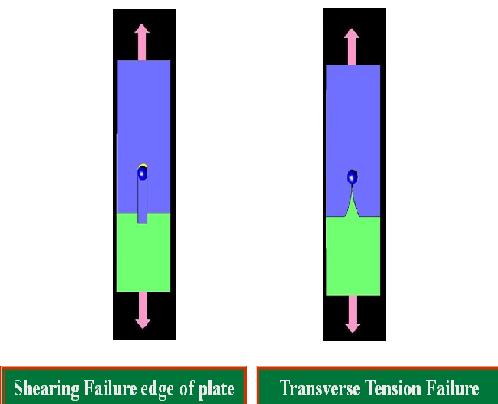 Bending produces non uniform bearing of the fastener on the plates

Tests showed, failure by tearing through free edge of material will not occur if Le measured parallel to line of applied force is not less dia of bolt multiply ratio of bearing stress to tensile strength of connected part.

Equation ( C ) can be approximated as

Types of Steel Structures
Horizontal and Vertical Reinforcement in Walls