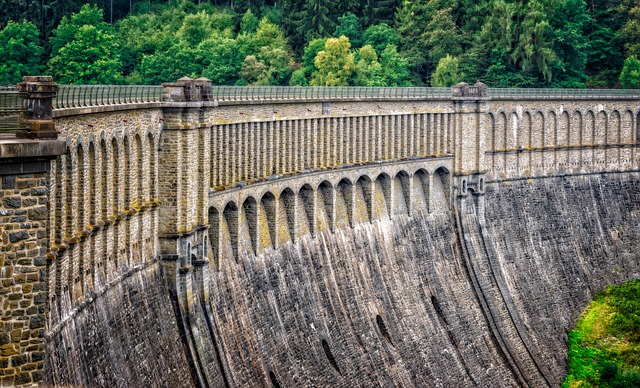 The construction of large dams has led to the displacement of some 40 to 80 million people worldwide.

At least 20% of the world’s more than 9000 fresh water fish species have become extinct, threatened or endangered in recent years. The watersheds of the world are the habitat of 40% of the world’s fish species, and provide many ecosystem functions ranging from nutrient recycling and water purification to soil replenishment and flood control.

Ecosystem transformations do not only occur in the upper, lower and mid-reaches of watersheds, they also impact on river estuaries, which are frequently complex ecosystems. Closing the mouths of major rivers, salt intrusion, destruction of mangroves and loss of wetlands are among the many issues at stake.