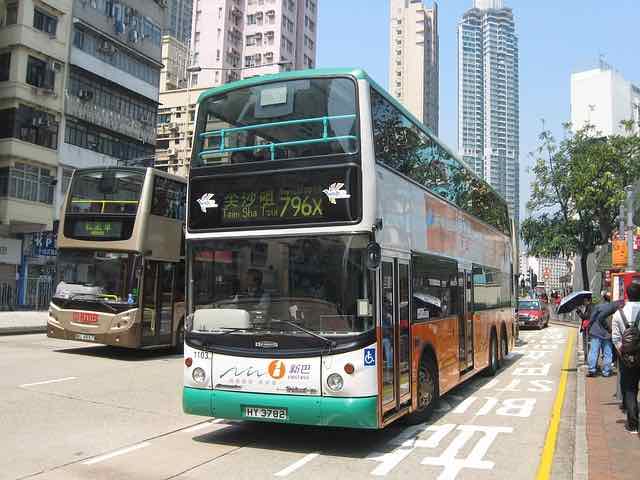 Mass transit system refers to public shared transportation, such as trains, buses, ferries etc that can commute a larger number of passengers from origin to destination on a no-reserved basis and in lesser time. It can also be termed as Public Transport.

Rapid transit is an important form of mass transit system such as subways and surface light rail systems, designed for commuting inter-city or intra-city. Mass transit may be based on fixed route system such as subway trains, metros or non-fixed route system such as buses. It is potentially more economical, eco-friendly and less time consuming. In addition, it is the most competent way of reducing the ever growing traffic congestion of the developing city. Mass transit has the advantage of smaller rights of way and developing lesser amount of infrastructure required for highways and roads.

All public transport or mass transit system runs on infrastructure, either on roads, rail, airways or seaways.

Types of Mass Transit Systems include:

Between heavy rails and light rails, heavy rails are one of the better forms of mass transit as they are fast and will not interfere with the other traffic as they require separate underground infrastructure. But the initial cost of heavy rail is very high. It works best at places where a larger number of people will ride them such as in the center of big and densely populated cities.

Mass transit system is believed to be more environmental friendly than other public transport facilities. Private vehicles emit about twice as much carbon monoxide and other volatile organic compounds than public vehicles. Mass transit reduces the number of cars on the road which in turn reduces the pollution caused by individual cars. Mass transit systems also take up much less space than do the highways needed for the movement of automobile traffic.

In terms of air quality the crucial factor in developing cities is not so much the emission performance of the different MRT modes, but rather their potential in getting people out of cars and off motorcycles, and into transit. To the extent that a BRT system can do this better than a rail system (with much more limited coverage), BRT has a greater positive environmental impact. 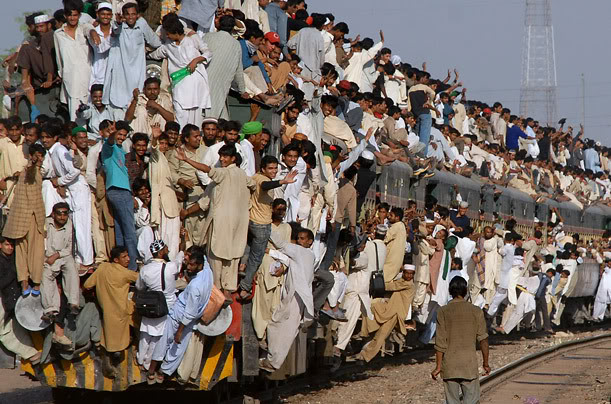 All members of the society irrespective of their financial status, religion or cast are able to travel which enhances the social integrity of the country. The necessity of a driving license is also eliminated. It is a blessing for those individuals who are unable to drive.

Mass Rapid Transit plays an important role in alleviating poverty or increasing the standard of living of the poor. It is the poorest people who most depend upon public transit for access to jobs and services. In some cities the urban poor pay up to 30% of their income on transport. The poor also typically live in lower rent areas on the outskirts of the city and in some cases spend two to four hours commuting each day.

Mass transit development can both improve the usefulness and efficiency of the public transit system as well as result in increased business for commercial developments and thus serves to improve the economy of the country. Transit systems also have an indirect positive effect on other businesses. Mass transit systems offer considerable savings in labor, materials, and energy over private transit systems. Also mass transit allows a higher amount of load to be transported to far away destinations in lesser time because of its reasonable capacity than private vehicles. Because of their larger capacity offering them to carry high efficient engines they also help in saving fuels.

The main idea behind mass transit is to reduce the number of vehicles on the road by providing a larger facility which carries higher number of passengers thus eliminating congestion.

Mass transit reduces the travel time to a great extent as it moves at high speeds and stops only at specific spots.

Mass transit is comparably cheaper than other modes of public transport. The mega cities of the world e.g. Karachi badly need Mass transit system of any type or else the pollution and congestion will continue increasing in the city no matter how many signal free corridors are built. Apart from the political differences talks with Japan are under way for building an underground mass-transit train service in Karachi along with the betterment of our existing railways, it is hoped that the project is approved and carried out successfully.