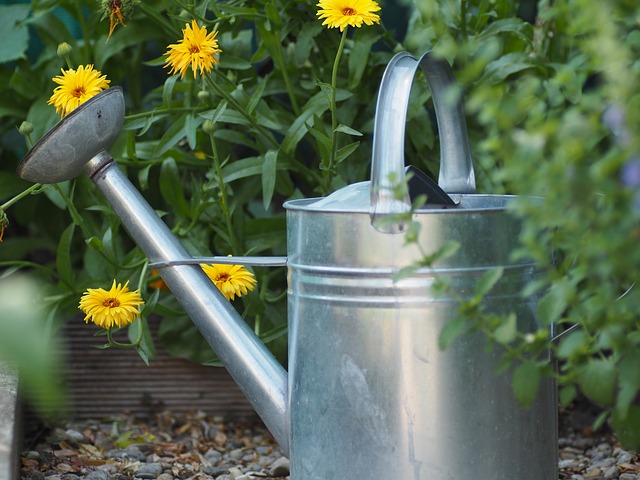 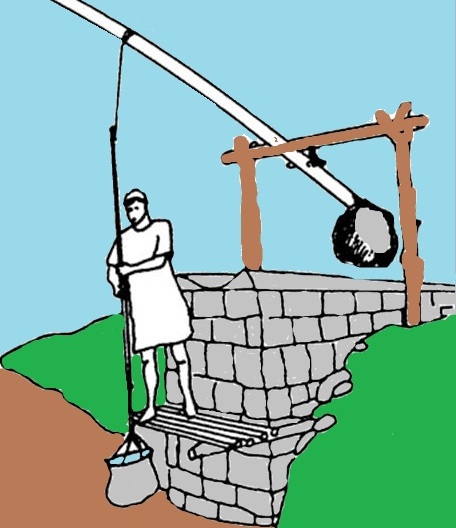 Irrigation is the controlled application of water to croplands. Its primary objective is to create an optimal soil moisture regime for maximizing crop production and quality while at the same time minimizing the environmental degradation inherent in irrigation of agricultural lands. Irrigation is thus critical for food security in semi-arid and arid areas.

Irrigation water management deals with the frequency of irrigation, depth of water to be applied, and measures to increase the uniformity of applications. Irrigation management should be a set of practices designed to maximize efficiencies and minimize the labor and capital requirements of a particular irrigation system. 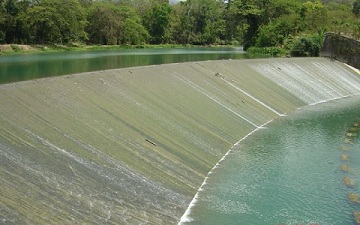