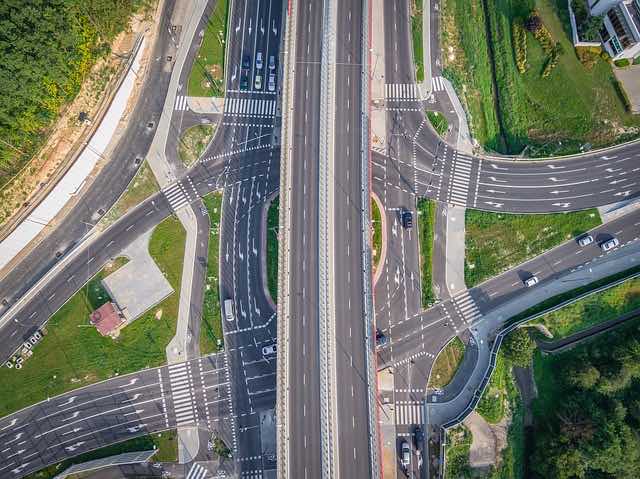 Intersection also commonly known as crossroad is any place where two or more than two roads intersect or meet each other at grade. According to a source there are total 973 intersections in Karachi City. Intersections may be signalized or non-signalized, may or may not have a roundabout.

Classification of Road Intersections on the basis of number of roads intersecting: 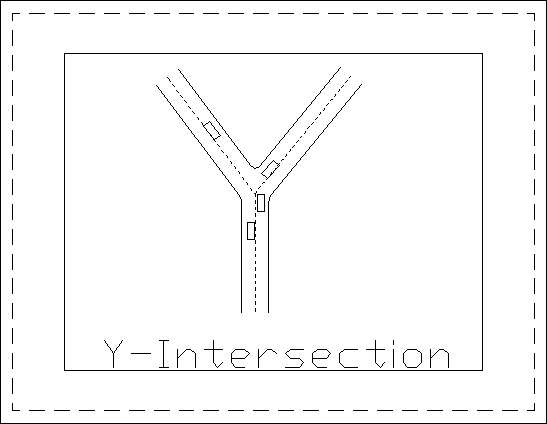 Y Junction is the linking of three roads.

These are the most common intersections where crossing over of two roads is involved. It is further divided into two categories depending on the angle by which the two roads intersect each other. 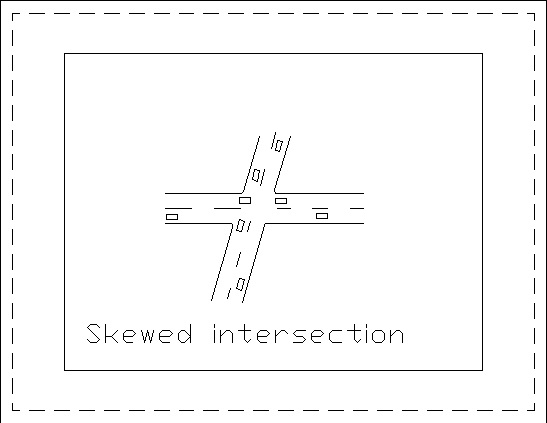 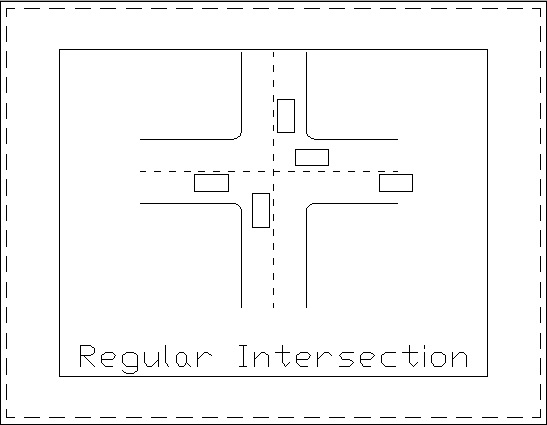 When the two joining roads intersect each other perpendicularly, it is termed as a Regular Intersection. When the two roads cross at a different angle the junction is called a Skewed Intersection.

Crossing over of five roads.

Involves the crossing of three streets; most often a crossing of two perpendicular streets and a diagonal street.

More than six roads coming together at a single intersection are rare.

Classification of Road Crossings on the basis of Traffic Control

Controlled Intersections are either signalized or regulated by means of a roundabout or traffic signs.

Manually Controlled Intersections are junctions that are controlled by traffic police. This is usually practiced on low volume intersections.

High or low volume intersections if not controlled properly are considered the most risky locations in terms of conflicts. The intersections become more hazardous when they are located just near the ending or starting of a flyover/underpass, as the driver is in the ascending or descending mode and thus faces difficulties in controlling the vehicle as it approaches the intersection. There are various road traffic safety signs to warn the road users about the approaching intersection to reduce the chances of collisions. These signs also put in the picture about the type of intersection that is about to appear to further spell out the road geometry to the driver.