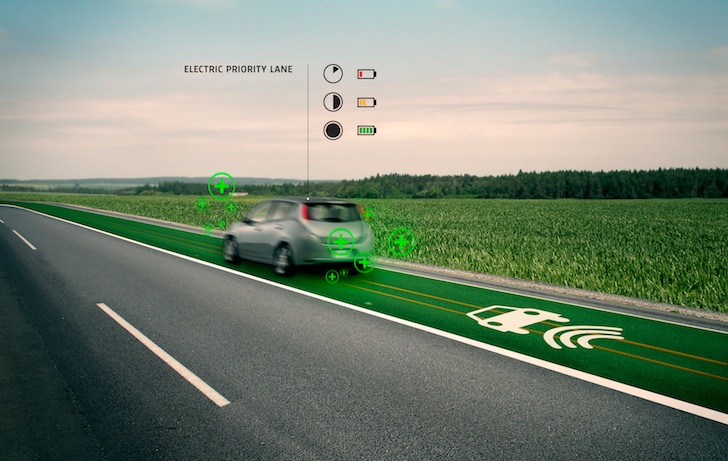 Driver error is the cause of 90 percent of all police-reported car crashes in the United States.

Currently, U.S. research is focused on countering vehicle collisions. Initially, these could be infrastructure-only systems that rely solely on roadside warning devices to signal drivers. Ultimately, the emerging systems could evolve into cooperative systems that communicate information from the infrastructure directly to vehicles and drivers.

For example, a countermeasure aimed at reducing red-light running could use sensors to identify potential traffic-signal violators by determining the speed and the deceleration rate of each vehicle at a fixed location before the traffic signal. Once a potential violator is detected, a roadside warning device could display a warning with flashing lights to "stop ahead." This infrastructure-only system might make use of magnetic loop detectors, self-powered vehicle detectors (SPVDs), optical sensors, or radar sensors in addition to a variable message sign - all currently available off-the-shelf products.

These smart stop signs, like the already described red-light-running countermeasure, could use conventional magnetic loop detection, optical sensors, or radar sensors to reduce the number of crashes that occur near U.S. stop signs each year - currently, about 79,000 crashes per year. Not only would the potential violator be notified before missing the stop sign, but warnings could be conveyed to drivers on adjacent approaches to the same intersection. In this way, even drivers with the right of way would be alerted to avoid a crash.

Definition, Objectives and Importance of ITS

Physical Components and Devices in ITS

Types of 'Timing of Information Delivery'